Intermittent Fasting has been shown to Increase Fat Loss and Lean Muscle Mass. Bodybuilders are taught to eat 4 to six meals a day to increase lean muscle mass. The newest research on intermittent fasting has found that despite the fact that many bodybuilders think you have to eat 4 to 6 meals a day, intermittent fasting can increase fat loss while maintaining lean muscle mass. For most bodybuilders, one would expect to lose a considerable amount of muscle mass during Ramadan but according to a previous research study, bodybuilders can safely participate in Ramadan without losing muscle mass. Some Muslim athletes train at night to prevent dehydration that can occur with intense training during the day. Additionally, if Muslim’s train during the day, post workout nutrition would have to be delayed until the evening which could negatively affect muscle growth. (Ramadan is a spiritual reflection, and it is the most sacred month for Muslims in which they fast during the day. Ramadan fasts can vary from 11-18 hours in some countries. Food and drink are served daily, before dawn and after sunset. The Ramadan month occurs eleven days earlier every year and thus, over time may occur in any of the four seasons.)

Is intermittent fasting right for you? 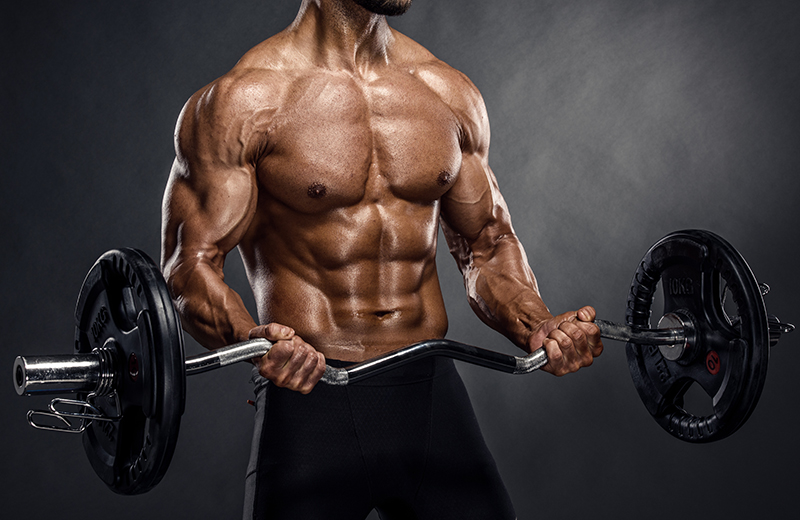 At the end of the study, the researchers found something shocking!

At the beginning of the study, the scientists expected the bodybuilders to lose lean muscle mass, but at the end of the study, the subject’s did not lose muscle mass during Ramadan. The results showed, contrary to the researcher’s hypothesis, that whether resistance training was conducted in a fed or fasted state, no significant effect on body mass or body composition of bodybuilders was revealed after four weeks. Also, it is worth noting that energy and macronutrient intakes did not change during Ramadan. The bodybuilders ate larger meals in the evening to compensate for the reduced calories during the day, and so their-their total macronutrient intake did not change during Ramadan.

In conclusion, one can participate in Ramadan and contrary to popular belief, not lose muscle mass as long as calories are maintained by eating more during the evenings.