The deadlift exercise is commonly performed to develop strength and power, and activated muscles of the legs, back, hips, abdominals, arms, and delts. One popular variation is the hexagonal barbell deadlift. However, there are no studies that have yet investigated the muscle activation of the deadlift vs the hexagon deadlift. One of the advantages of the hexagon bar deadlift is lower strain on the lower back. A previous study reported that the hexagon bar can reduced stress on the lumbar region while enhancing force, velocity, and power.

Researchers compared the hexagonal bar deadlift to the barbell deadlift. Twenty men, with deadlifting experience volunteered to participate in the study.

At the end of the study, the results revealed there was no significant difference for 1RM values between the straight and hexagonal barbells. 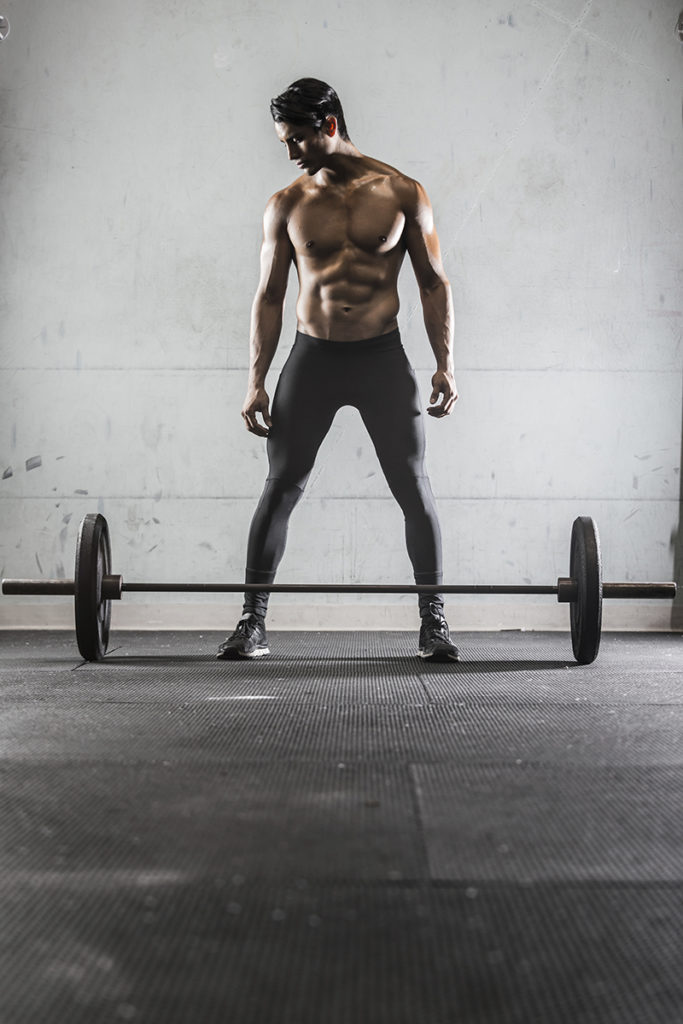 These results suggest that the barbells led to different patterns of muscle activation, and that the hexagonal barbell maybe more effective at developing maximal force, power, and velocity.

So if you suffer from back pain or you need more quad size, than the hexagon deadlift can be a useful exercise, but if you need to focus on building up your lower back and hamstrings, than deadlifts are the best choice.