Freeze Fat Away – Can You Freeze your Way to a Better Body?

Can you freeze fat away? Ray Cronise, a former materials scientist at NASA, now spends much of his time researching the benefits of cold exposure. His interest in the subject was piqued back in 2008 when he heard that swimmer Michael Phelps was devouring a mind-boggling 12,000 calories a day. Nobody could understand how it was possible to eat so much and remain lean. Cronise concluded that Phelps must be burning extra calories simply by spending so much time training in cool water. As it turns out, the 12,000 calorie story was false. In a later interview, Phelps says that the whole thing was made up.

“I never ate that much,” Phelps explains. “It’s all a myth. I’ve never eaten that many calories. I wish! It’s just too much though. It would be impossible.” 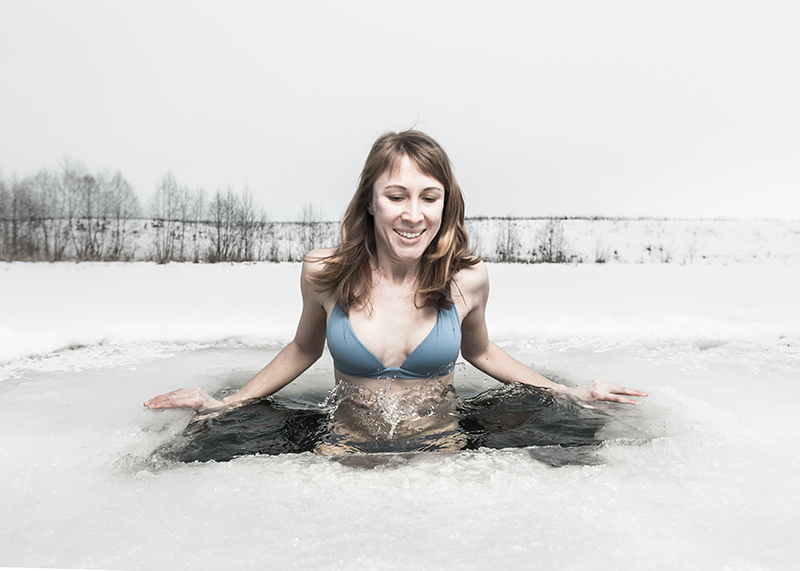 But that didn’t stop Cronise from experimenting on himself. He claims to have lost 27 pounds in just six weeks by taking cold showers, walking for several miles in freezing weather wearing a t-shirt and shorts, as well as sleeping without any sheets on the bed. The theory is that because your body uses energy to maintain a normal body temperature, exposure to cold burns calories, helping you drop fat faster. 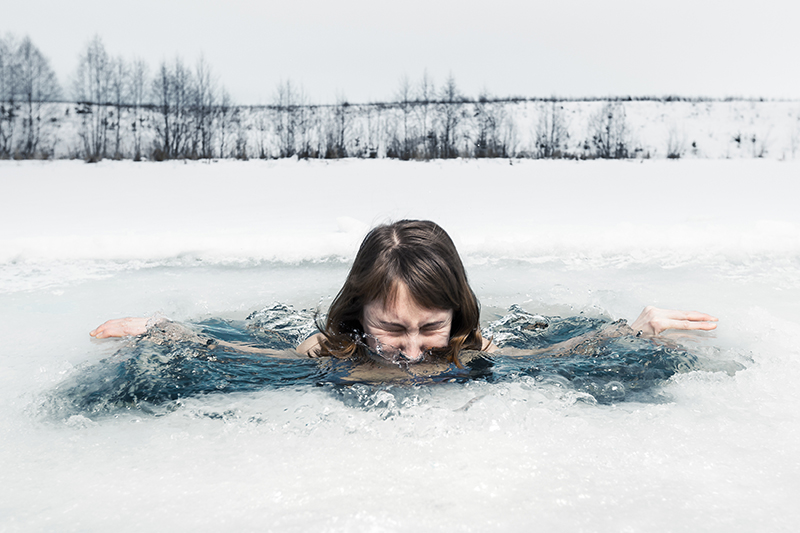 Can you freeze fat away? Should you be doing the same thing?

Here’s a summary of what the research has to say on the subject of cold exposure, metabolism, fat loss and muscle growth. 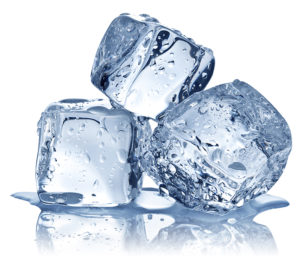 Exposing yourself to cold temperatures “activates” something called brown fat (also known as brown adipose tissue, or BAT for short). BAT generates heat to keep you warm, burning off calories in the process. Research shows that when room temperature drops from a warm 22 degrees C to a cool 16 degrees C, test subjects burned an average of 170 additional calories per day. In another trial, a group of healthy men were kept cold, but not quite cold enough to cause shivering, which itself will burn energy 5. Over a three-hour period, the men burned an average of 250 extra calories. This was all from a few ounces of BAT, which kept the men warm. The more BAT a man had, the colder he could get before shivering.

2. There are large individual differences in the number of extra calories burned in response to mild cold.

Dutch researchers found that the change in energy expenditure during mild cold exposure (16 degrees C) ranged from an increase of 396 calories to a decrease of 50 calories per day3. Overall, the number of calories burned tends to be blunted in obese versus lean subjects exposed to the same cold temperatures6. It’s possible that lean individuals need more BAT activity to maintain their body temperature when it gets cold. This isn’t so much of an issue for someone who is overweight or obese, as their fat acts as a layer of insulation to keep them warm. 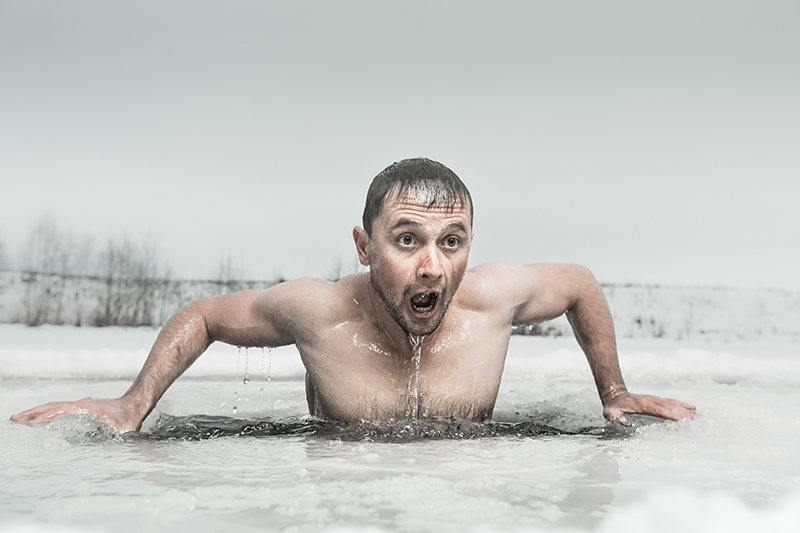 3. Cold exposure affects more than just your metabolism. It can also increase your appetite.

Immersion in cold water has been shown to make you hungrier than normal, leading to an increase in calorie intake2. Research also shows that exercise in the cold (8 degrees C) stimulates post-exercise food intake to a greater extent than exercise in a neutral (20 degrees C) environment 1. In other words, you might burn more calories by exposing yourself to cold temperatures, but end up replacing them all because the cold leaves you hungrier than normal. 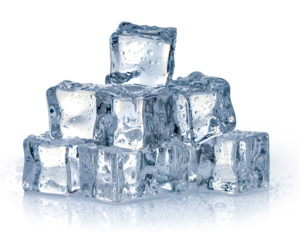 4. Regular cold exposure has been shown to increase fat loss.

In one of the few studies to report a change in body composition after mild cold exposure (two hours per day at 17 degrees C for six weeks) the average amount of fat lost came to just 1.5 pounds4. Which isn’t a lot. Some of the subjects got better results than everyone else, losing around four pounds of fat. Others ended up gaining weight. In addition, the men taking part in the study were not following any kind of prescribed diet or training program. We know very little about how regular cold exposure will affect fat loss in someone who is working out regularly and eating a sensible diet.

5. Ice baths may put the brakes on muscle growth.

There’s also some emerging research to suggest that cold exposure after training may interfere with gains in strength and size. In one study, Australian researchers took a group of 21 volunteers and got them to train their legs twice a week for a total of 12 weeks9. Half the group jumped into an ice bath for 10 minutes after their workout. The other half spent the same amount of time cycling on a stationary bike. Although both groups gained muscle, subjects who cycled for 10 minutes after training made three times greater gains in muscle mass compared with those in the ice bath group. Gains in strength were also a lot smaller in the cold water immersion group.

Why did the ice bath put the brakes on muscular gains?

For one, cold water immersion has the effect of reducing muscle blood flow, which could reduce the synthesis of new muscle protein. Cold water immersion also suppresses and/or delays post-training changes in satellite cell activity. Satellite cells surround your muscle fibers, and play a key role in muscle growth.

According to the researchers, this study offers the “strongest evidence to date that using cold water immersion on a regular basis may interfere with training adaptations.” 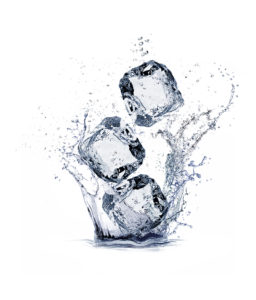 In other words, if you want to make your muscles bigger and stronger, post-training cold water immersion is unlikely to improve, and may very well hurt, your results. That’s not to say that exposure to cold temperatures has no other benefit besides its impact on muscle growth or fat loss. There is evidence to show that cold water immersion can help reduce post-exercise muscle soreness10, enhance the adaptations to endurance training 11, as well as accelerate recovery during periods of intense training12. But all things considered, I’m not convinced that walking my dog on a cold winter morning wearing nothing but shorts and a vest is going to produce a change in body composition that is worth the discomfort involved in doing so.

The post Freeze Fat Away – Can You Freeze your Way to a Better Body? appeared first on Muscle Media Magazine.