The Detox Diet is extraordinarily popular. Most of the medical establishment does not agree with the premise, citing that our livers and kidneys are all we need for detoxification. For the most part, they are correct in their skepticism. Our bodies have built in one of the most amazing filtration and poison-elimination systems biology has ever known (combined with ample use of bacteria in our gut, of course). That said, it appears to me that people are no longer concerned simply with being healthy, but they are instead interested in the ultimate optimization of themselves. Thus, venturing into a detoxification protocol is no longer something that I would consider foolish and superfluous. For my athletes, it’s a requirement.

Most of the detox diets out there are not as ridiculous as they may appear at first glance. I’m speaking of diets such as “The Raw Food Diet” or “The Kind Diet”.  Both are variations on a theme of vastly increasing the relative proportion of plant-based foods in the diet and minimizing or eliminating all processing of said foods. For the clear majority of Americans, implementing one of these diets would be magnificent for their health and well-being. Either would be a great start to detoxification as our photosynthetic friends contain many compounds that aid us in fighting nearly every disease (read: antioxidants, vitamins, and minerals).

On the other end, likely the most famous (or infamous) detoxification “protocol” is the “Master Cleanse”, which consists of varying degrees of maple syrup, lemon juice, and cayenne pepper. Each of the ingredients does have some medicinal property, but not generally at a high enough level to make a meaningful impact on health. When the diet was studied in Korea, however, the results were attributed to the beneficial effects of fasting (Kim, et al, 2015). Essentially, the women on the diet were experiencing extreme caloric restriction, which we learned in the past few years can have a tremendous positive effect on health when used intelligently. 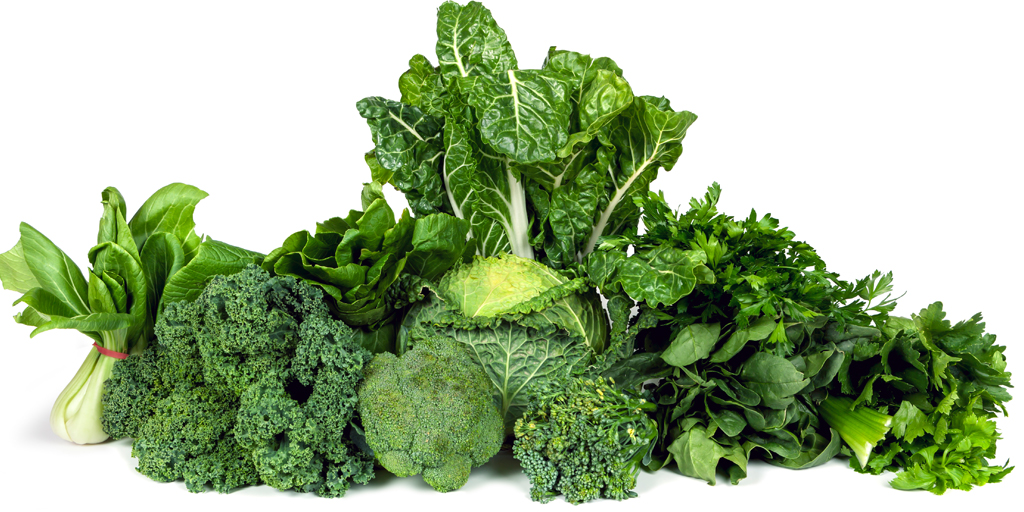 Most of the below strategies and suggestions will be aided with an increase in green vegetable intake. The added vitamins (especially A and C) serve to improve your ability to take on exogenous infections (Hodges, et al, 2015). The magnesium will help to regulate muscle recovery and improve sleep. Increasing your intake of members of the cruciferous vegetable family (broccoli, cauliflower, kale, etc.) will also give you the added benefit of sulfur-containing, cancer-fighting compounds. I recommend taking a greens drink supplement daily along with plenty of leafy greens and cruciferous vegetables (up to 9 cups of vegetables per day).

Detox Life: Eliminate as much plastic as possible

Especially keep plastic away from hot liquids that you will consume. Bisphenol-A (and its replacement Bisphenol-S) are potent endocrine disruptors (Fenichel, et al, 2013; Chen, et al, 2016). If you don’t want your body to confuse its hormones with compounds leaching out of a plastic water bottle, get them out of your house and away from you. Politely decline the free bottle of water and remember to bring your own stainless steel, glass, or ceramic container. Also consider that most cans on the market (for soda, soup, vegetables, and fruit) contain BPA or a variant in the liner. You can eliminate BPA and BPS by working up a sweat regularly (exercise, sauna, hot yoga) and by consuming lots of leafy green vegetables.

Heavy metals can be found in cookware, cosmetics, surgical devices, and even the air we breathe. Generally speaking, cookware that says it is non-stick is not cookware you want to be using because of the plastics-based coating used to keep food from sticking and because of the underlying metals. There are many companies entering the market that claim to have safe cookware, but be warned. Cast iron, titanium (especially when camping), carbon steel, and ceramic are the safest choices. Aluminum is found in many cheaper cookware items as well as most deodorants and cosmetics found on grocery store shelves. Mercury, lead, and cadmium still pose threats to us as their chemical structure allow them to fit nicely where elements like calcium, zinc, and magnesium should be in our protein (especially enzyme) molecules. While most of the lead has been eliminated from household paints and other items, lead and other heavy metals are still found in brake dust that we breathe in when near roadways. Mercury can still be found in amalgam fillings, so check with your dentist on their removal. Chlorella has been shown to be an effective chelation agent (chemical that removes a metal) (Uchikawa, et al, 2011). I recommend that my athletes take a daily greens powder supplement (one that includes chlorella amongst other “greens”) to ensure their nutrient density remains high, especially during the throes of their training. 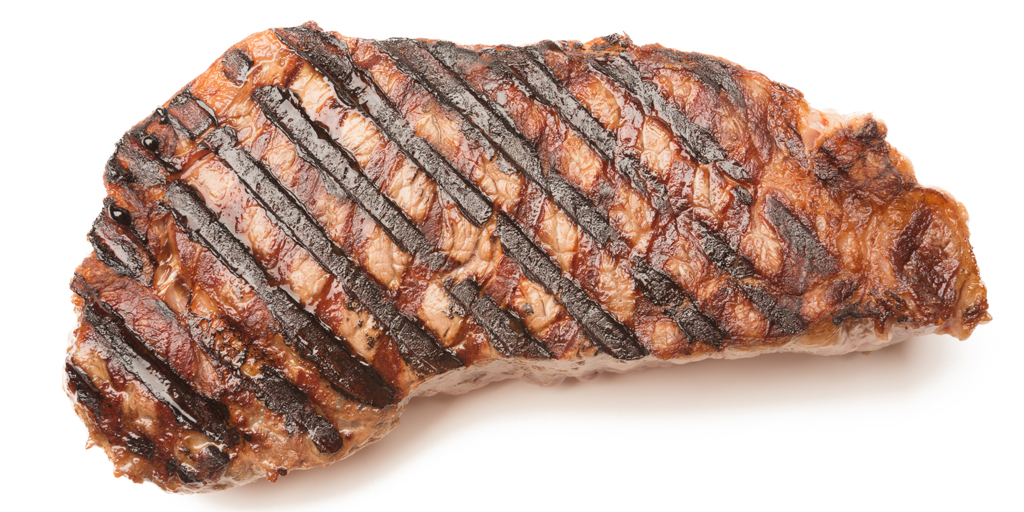 This may seem trivial, but compounds called heterocyclic aromatic amines form when we overcook, especially char, proteins. These are truly the compounds that give red and processed meats their bad reputation: they are the ones that have been linked with cancer (Jakszyn, et al, 2006). Do yourself a favor and when you order that grass-fed beef (or buffalo) burger, first make sure you trust the restaurant, then make sure to order it medium or cooler. The charring does give extra flavor to the meat, but it has its consequences. As a precaution (with the bonus that it’s tasty and otherwise wonderfully healthy) make sure to eat the meat with plenty of vitamin-C-rich foods. Vitamin C has been shown to reduce the effect and neutralize heterocyclic aromatic amines, making it much safer to have a burger with a fresh salad (Tannenbaum, et al, 1991).

Detox Life: Change out your cleaning products, avoid pesticides, and don’t kill off all your bacteria

Quaternary ammonium disinfectants and other household cleaners can affect our reproductive systems (Melin, et al, 2015). Opt for items that include natural derivatives and are not antibacterial. We are going to have enough trouble in the coming years with antibacterial resistance. The majority of the time, you do not need to be using antibacterial cleaning products in your home. Keep in mind that if you do, you are also killing off your own good bacteria. Most of my athletes are either on a regular greens drink (they typically include several bacterial strains) or on a probiotic, depending upon their unique physiology. I also encourage them to include fermented foods in their diet regularly.